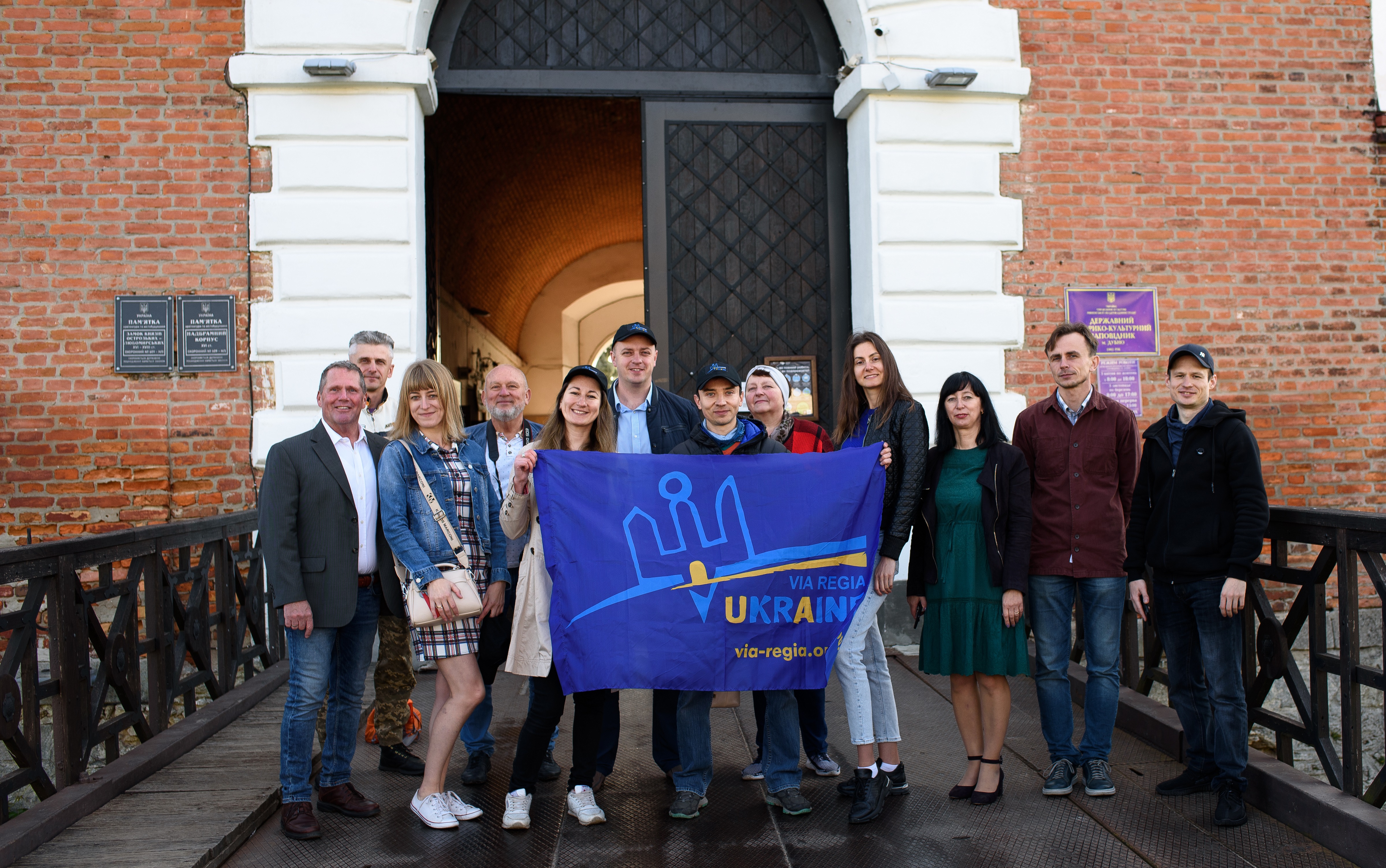 02 November 2021 Hits: 10
"Via Regia Ukraine - a cultural and tourist route of the Council of Europe in Ukraine" is a project implemented for the second year in a row by the State Historical and Cultural Reserve of Dubno. Via Regia (Via Regia) means the Royal Way, and is called the oldest and longest land connection between Eastern and Western Europe. In Ukraine, it runs through 5 regions: Lviv, Volyn, Rivne, Zhytomyr and Kyiv.

In general, the project "Via Regia Ukraine" is aimed at promoting Ukrainian culture among our compatriots and foreigners, as well as to improve the tourism industry in cities and regions of Ukraine. The set of measures envisages the development of the Ukrainian part of the Great Cultural Route of the Council of Europe, which stretches through the following cities: Dubno, Rivne, Ostrog, Lviv, Brody, Gorodok (Lviv region), Lutsk, Volodymyr-Volynsky, Radomyshl, Zhytomyr and Kyiv.

The idea is implemented by a team consisting of the director of the State Historical and Cultural Reserve of Dubno Leonid Svyatoslavovich Kichaty, who is its head, and the coordination and direct implementation of the plan is carried out by employees: project manager Mykola Mandzyuk, operations manager Andriy Gerasymchuk and PR manager Natalia Mukha. The coordinator of the Via Regia network in Ukraine is the NGO "Association of Cultural and Art Centers Via Regia Ukraine" with its center in Dubna. 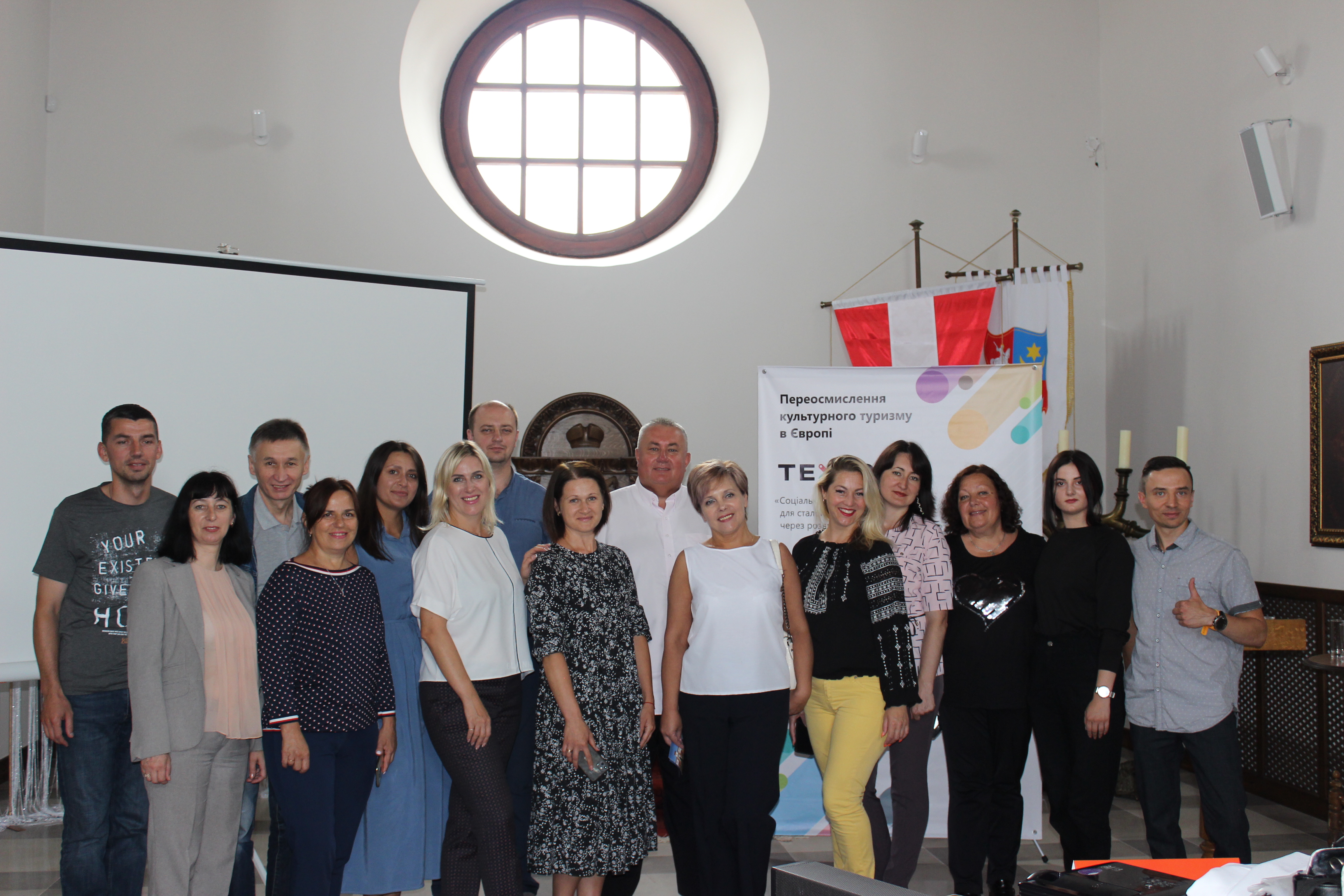 Currently, the team is moving according to the calendar plan to present a new tourist route on the Via Regia by the end of November 2021, a virtual custom 3D tour, expanded functionality of the tourist information portal and modern solutions for digitization of cultural and tourist sites in five regions of Ukraine. .
The project "Via Regia Ukraine - cultural and tourist route of the Council of Europe in Ukraine" is implemented within the partnership program "Culture. Tourism. Regions "of the Ukrainian Cultural Foundation and the State Agency for Tourism Development.

And the implementation of the interregional cultural project "Via Regia Ukraine" began in July 2020 with the support of the Ukrainian Cultural Foundation (UKF), with the assistance of the Department of Culture and Tourism of Rivne Regional State Administration and cooperation with European partners - European Cultural Information Center in Thuringia, Thuringia. Germany) represented by Director Karline Fischer. 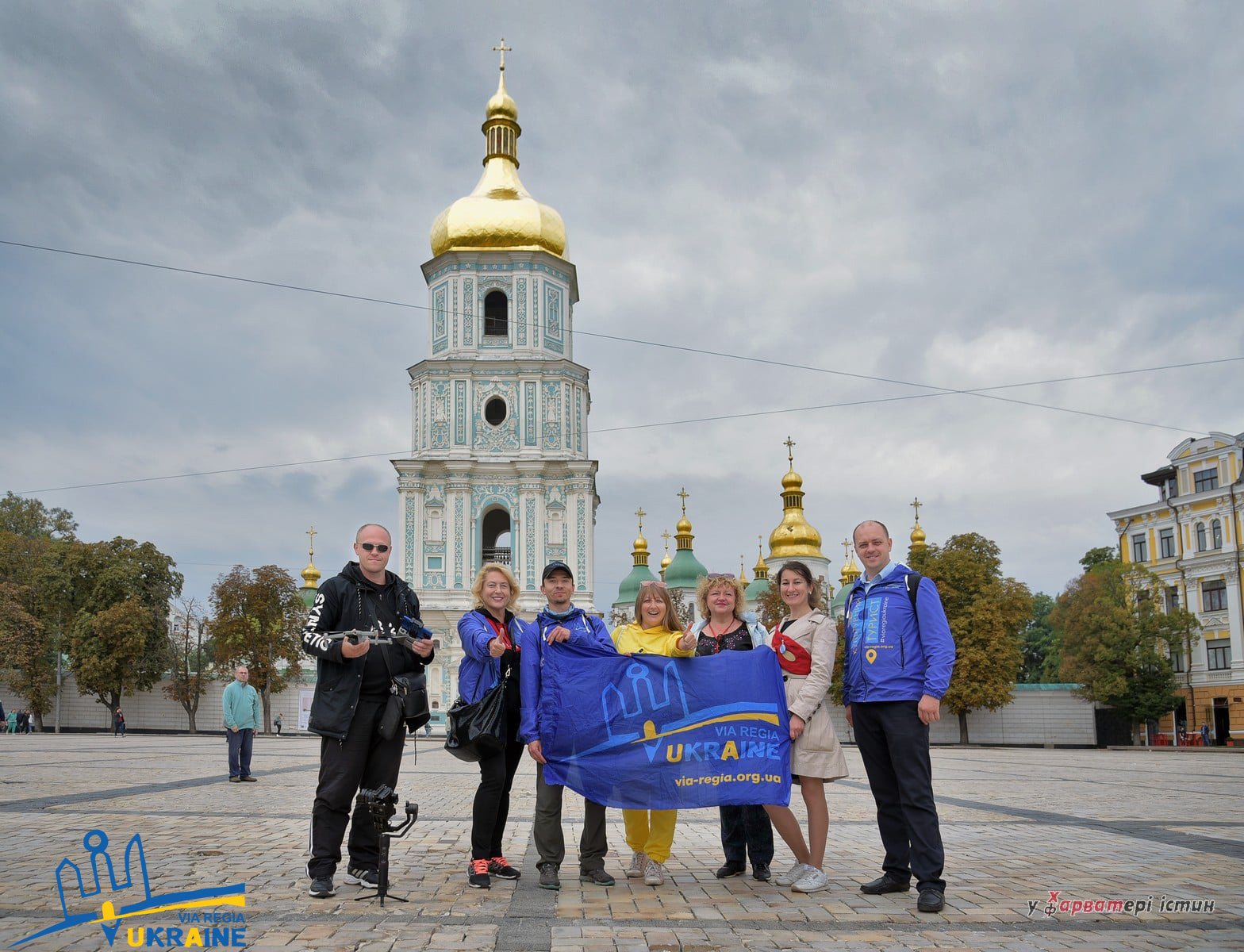