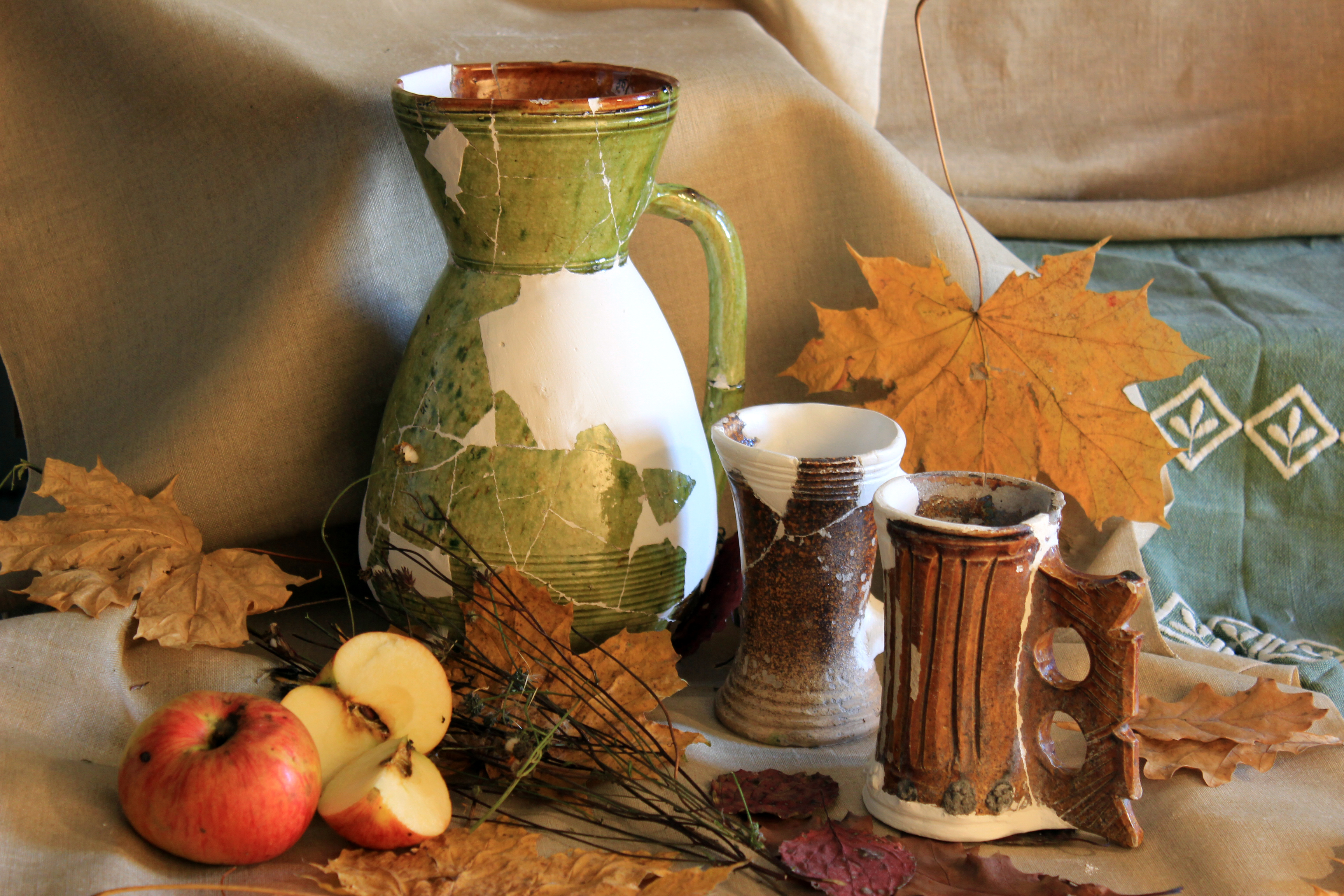 Stock collection of DIKZ in Dubno. Dubovets. Under the surface of the island

The most famous island of Dubovets was the fact that on April 8, 1592, Prince Vasyl Ostrozky founded the Holy Ascension Convent (also known as Pidboretsky). At least until 1626 it belonged to the Lutsk-Ostroh Orthodox Diocese. Later, along with other Orthodox monasteries in the vicinity of Dubna, he moved to the Union Church and was transferred.
to the Basilian Sisters of the Order of St. Basil the Great. In this subordination it lasted until November 18, 1832, when it was officially abolished by the Lithuanian Spiritual Consistory.

The monastery began to be studied archaeologically after the discovery of this monument by Vitaly Tkach in 1996. In 1998, small rescue research on the monument was conducted by Vera Gupalo. In 2001, as a result of digging ditches, the filling of the object of the end of the XVI - first half of the XVII century was disturbed, the burial of the monastery cemetery was destroyed. Lifting material was collected on the surface of the monument, which allowed to locate the objects connected with the monastery. In addition to the powerful cultural layer of the Pidborets Monastery, the monument contains materials from the Mesolithic, Eneolithic, Bronze Age, Early Iron Age and Slavic-Russian times, which indicate that the island of Dubovets was a convenient place for
periodic residence of people here in ancient times. 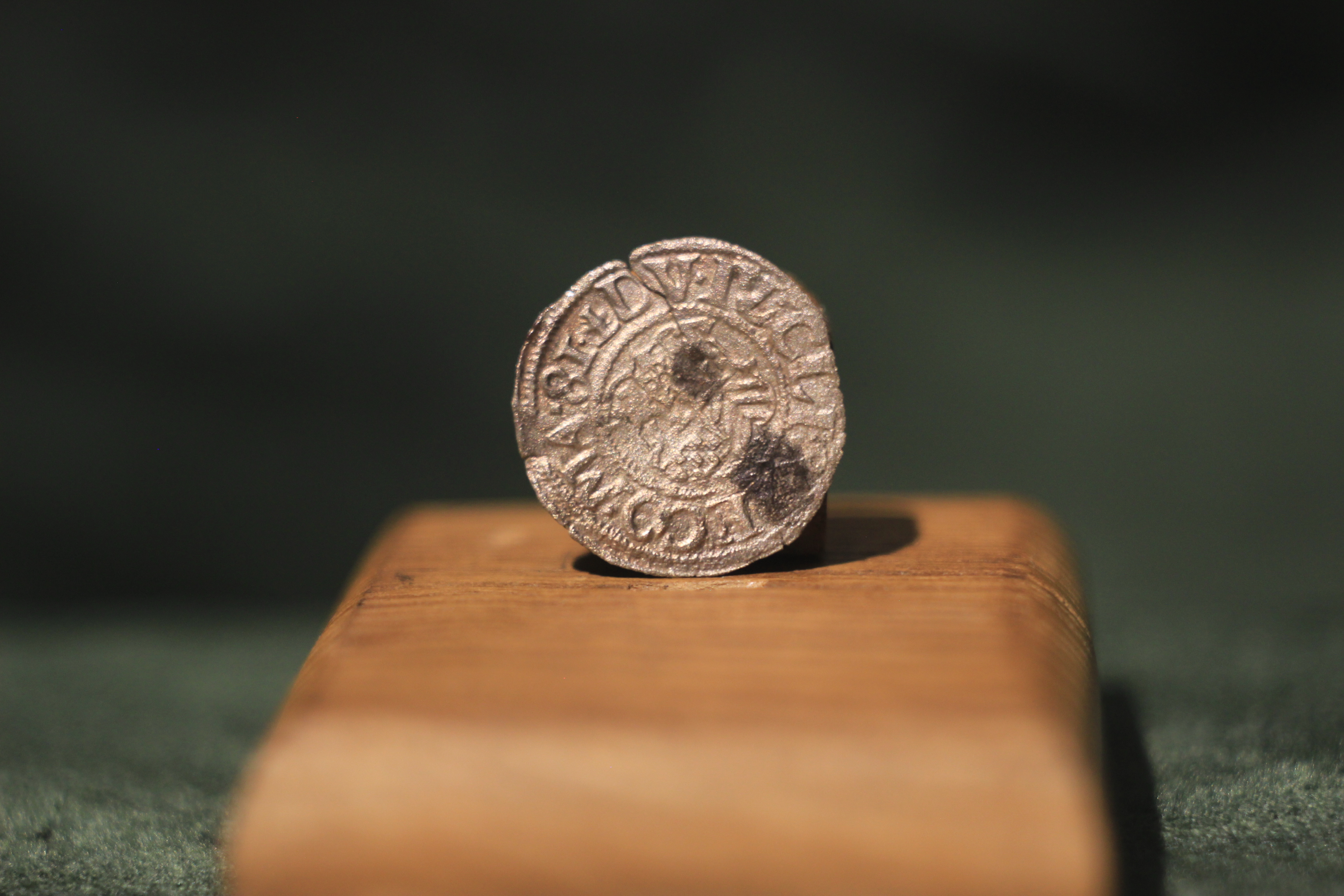 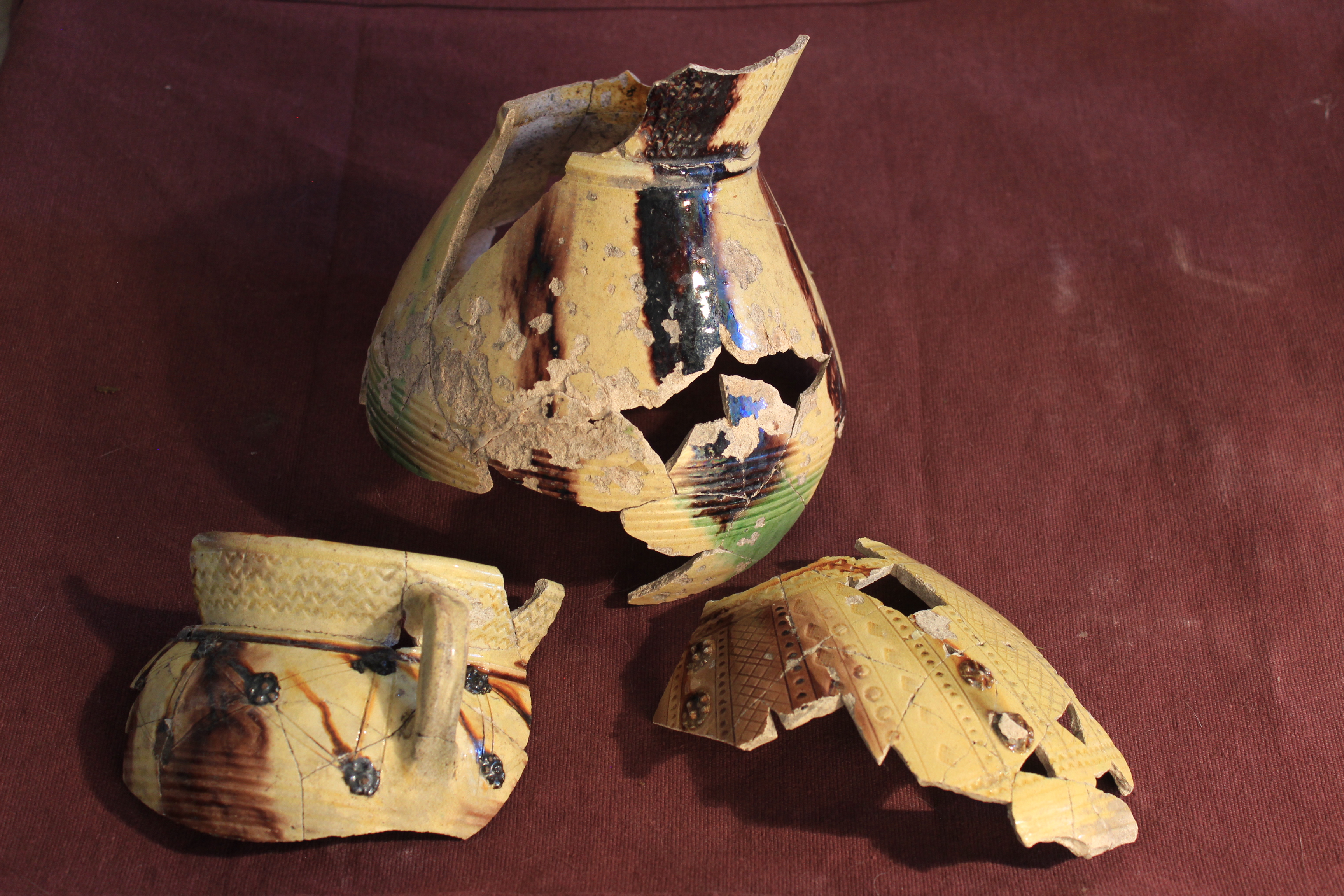 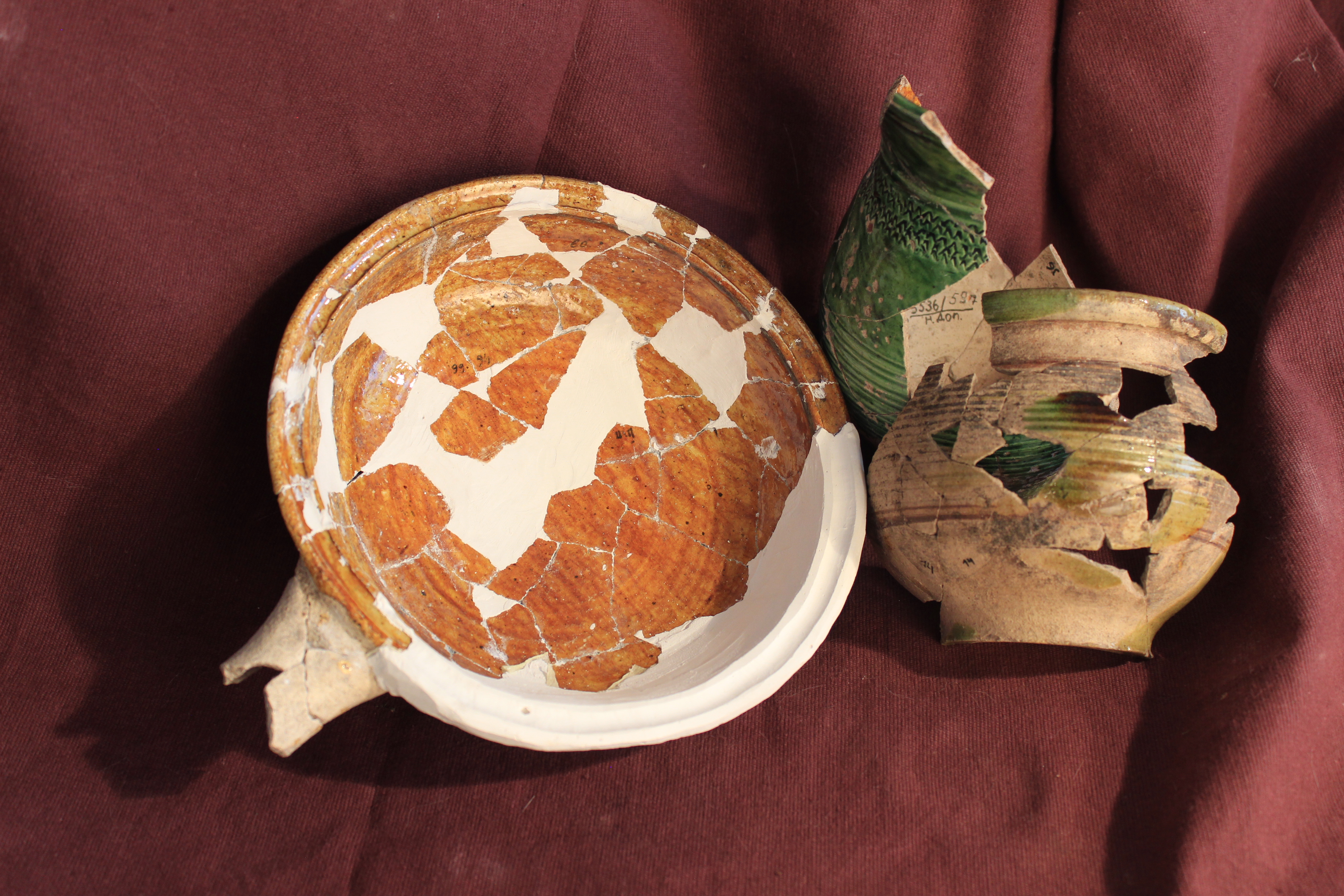 In 2018-2020, archeological excavations were carried out on the island of Dubovets
excavation. They were organized by the State Historical and Cultural Reserve of Dubna together with the Interregional Public Scientific Organization "Dubna Archaeological Center" with the support of the Dubna City Council. Students-interns of the specialty "History and Archeology" of the National University "Ostroh Academy" took part in the works.

We invite you to view the photo gallery.